Citymapper now covers ALL of Taiwan 👋

As the world begins to move again, we're expanding fast to make Citymapper available everywhere you go. After doubling our cities in the last year, we now cover all major cities in Europe, the US and many others across the globe. But we're not stopping there... 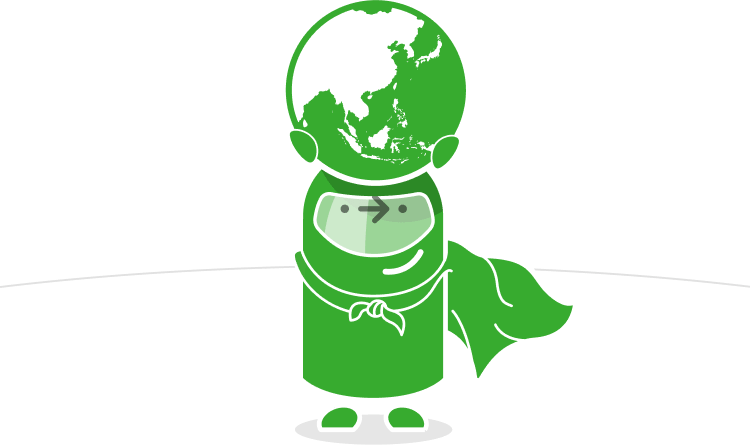 Now covering all major cities across the island!

Wherever you are on the island – from Taipei to Kaohsiung – you can now use Citymapper to guide you. And of course, you can travel any way you want, by bus, metro, rail, tram, bike, gondola, or just some good old fashioned walking. We've got it all! 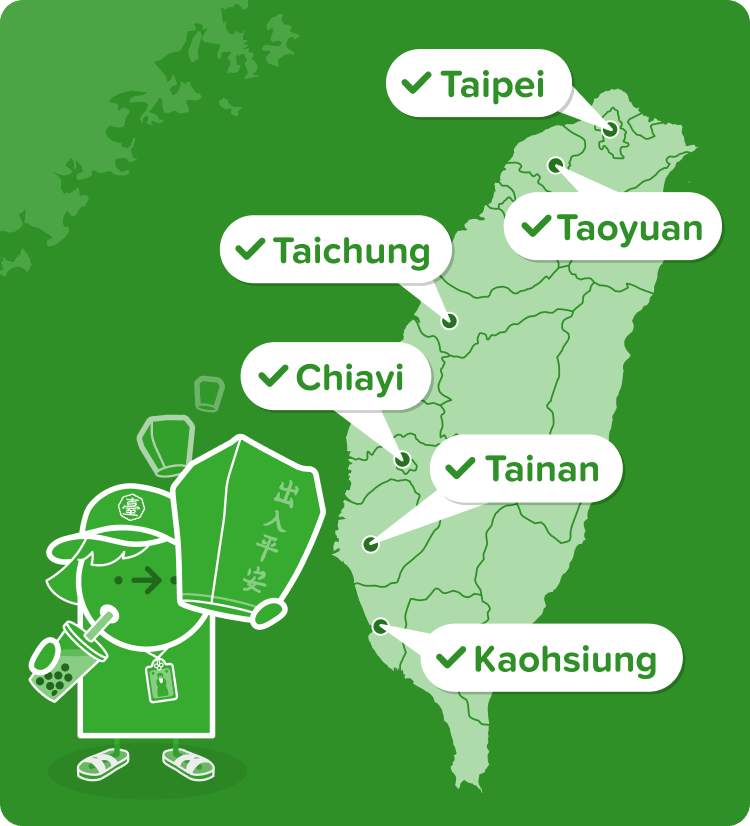 We want every city we launch to feel as local as possible and make our new users feel "at home" when they open the app. Here's an exclusive behind-the-scenes look at our design process for our Taiwan 'Greenie':

ALL transport modes in one app

One app for all – public transport and more: bike-sharing, gondolas and cabs. We merged together data from all the providers, dozens of metro lines, hundreds of rail routes and thousands of buses, in order for you to get from A to B seamlessly. 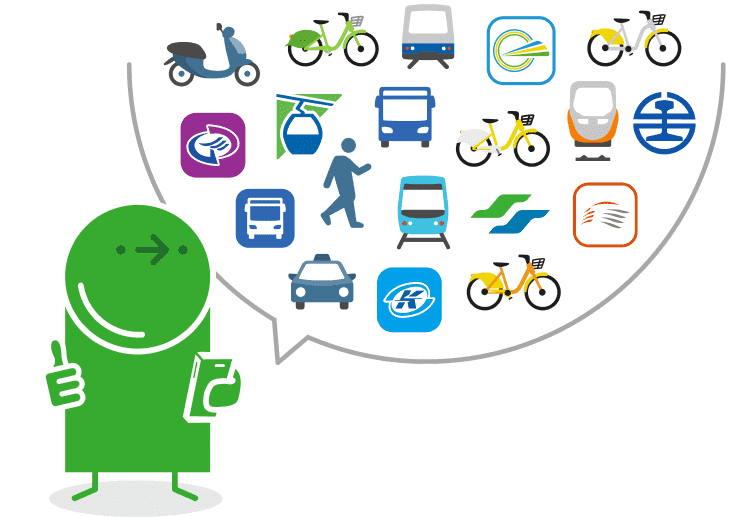 Get into the mood with some Taiwan transit trivia

Each place is unique – and nothing is more exciting for our team than discovering transit oddities that bring cities to life.

Generally known to consist of water, but sometimes also... mopeds.

In Taipei, "moped waterfalls" (or 機車瀑布 jiche pubu) are common – especially during rush hour. The phenomenon occurs when rush-hour traffic forces thousands of mopeds, a popular mode of transport in Taipei, cascading down a particular junction leading off Taipei Bridge. It looks pretty amazing!

If you hear a musical truck in Taiwan, don't expect ice cream.

Garbage trucks appear nightly in Taiwan, alerting people of their arrival with music. Popular tunes include Beethoven's "Für Elise" and Tekla Bądarzewska-Baranowska's "A Maiden’s Prayer". When you hear it, you just pick up your trash and hand deliver it to the sanitation workers in the truck. Easy!

Every time you cross the road, thank Taiwan for the invention of the "Little Green Man".

The world famous "little green man" traffic light was born on March 18 1999, at the junction of Songzhi Road and Songshou Road in Taipei. This is the world’s first traffic light that uses a countdown timer and animated green man – now a well-known global figure.

And over the years, the little green man has taken on a life of its own... 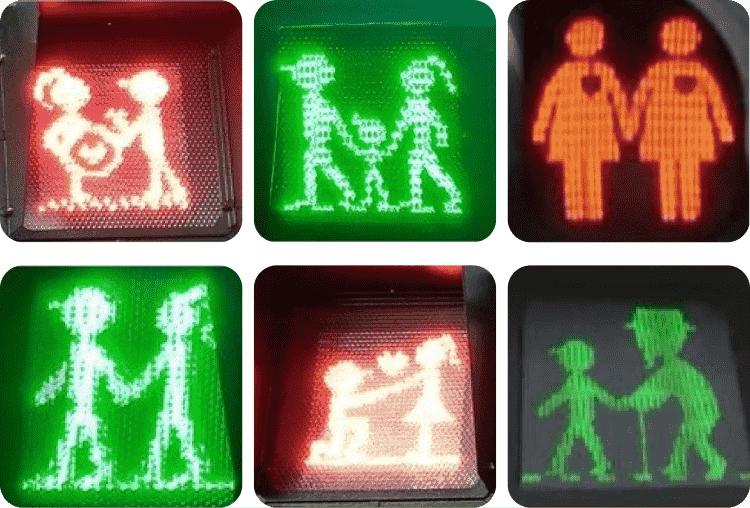 Your metro ticket could mean you're in luck (literally).

Commuters in Taiwan collect ticket stubs where the names of their start and end stations form another word altogether. If you’re a student, make sure to take the train from 追分 (zhuifen) to 成功 (chenggong) – this gives you the phrase "success on high score". No need to study! 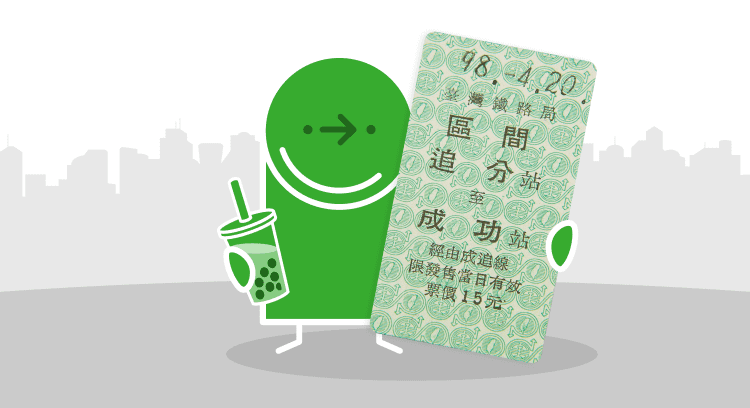 If you're longing for travel, just switch your location in the Citymapper app to Taiwan! 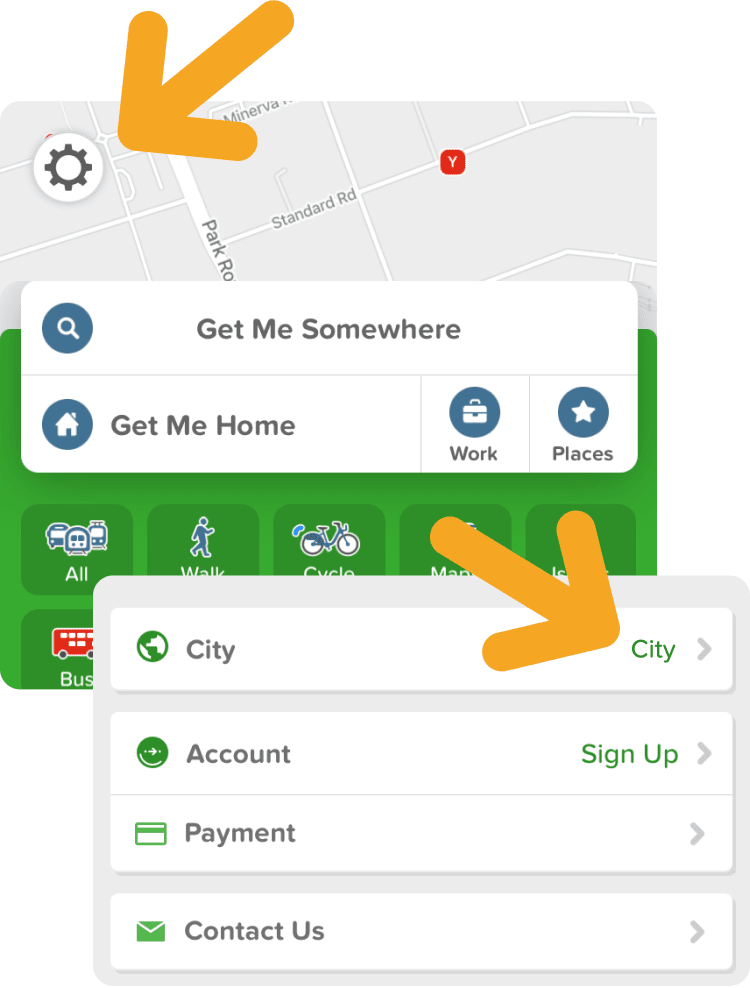 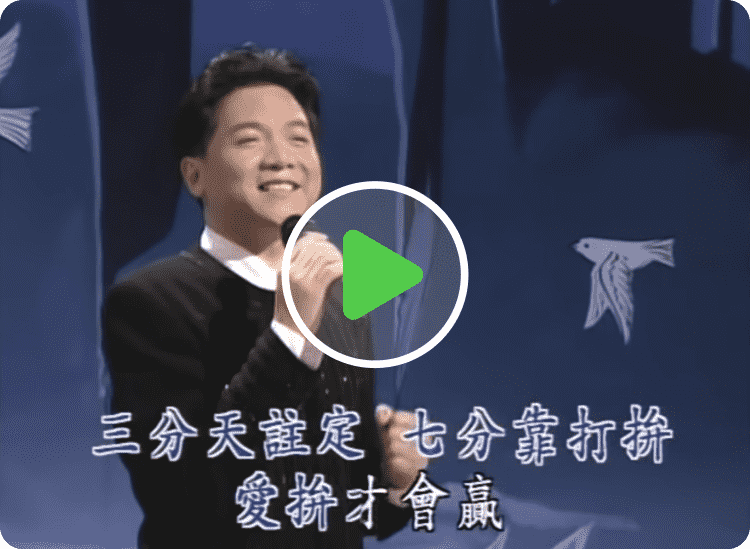